We are committed to growing right along with our plants. That means we encourage everyone to flourish as individuals and to serve and support you. Yes, we’ve won awards. But we’re more interested in winning your trust and business.

Each year Garden Center magazine ranks the top 100 Garden Centers in the U.S and each year we are honored to be among the best.

The Beautification Award recognizes a Colerain business or organization that improves the appearance of their facility within the past year.

“The garden centers that made this year’s list are an exceptional group of forward-thinking independent retailers who thrived in during a tough economy, which helps their community,” says Today’s Garden Center Editor Carol Miller. “We are proud to call them revolutionary.”

This year, readers of the Northwest Press have selected White Oak Garden Center as one of their favorites!

Winners are chosen by a group of our industry peers after submitting a thorough online survey covering almost all aspects of our business practices including employee training and incentive programs, customer service, industry activity, community involvement and marketing. But more than anything else, it’s for those retailers who use revolutionary ideas to be unique and successful in serving their customers.

The Ohio Certified Nursery Technician (OCNT) program has three areas of specialization: Garden Center, Grower and Landscape. Each area of specialty has its own exam. Individuals who successfully complete any of the certification examinations will be entitled to recognition as an OCNT.

It conveys to the public that you are the qualified, experienced, professional they are seeking. Certification status is granted to individuals only.

The retail nursery (Garden Center) is the information center on which homeowners have come to rely for dependable horticultural expertise. In order to provide sound scientific horticultural advice to customers, the garden center employee must be knowledgeable in a wide variety of subjects including plant identification, proper plant usage, plant health, soils, turfgrass management, landscape design, and proper planting and maintenance of nursery stock and more.* 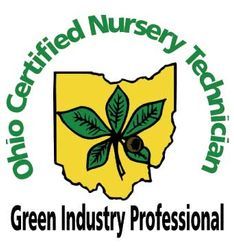 White Oak Garden Center has been the recipient of the Perfect Bloom Award in 2010 & 2008!

Your Hometown Favorites: Best in the West

The results are in and the survey says… “White Oak Garden Center is the west side’s favorite garden center”.

Presented by The Cincinnati Horticultural Society 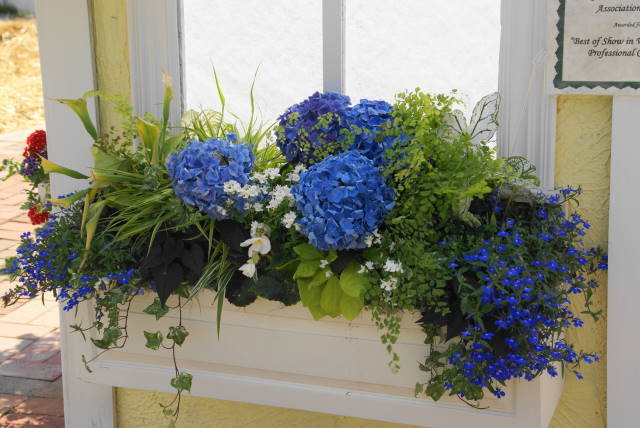 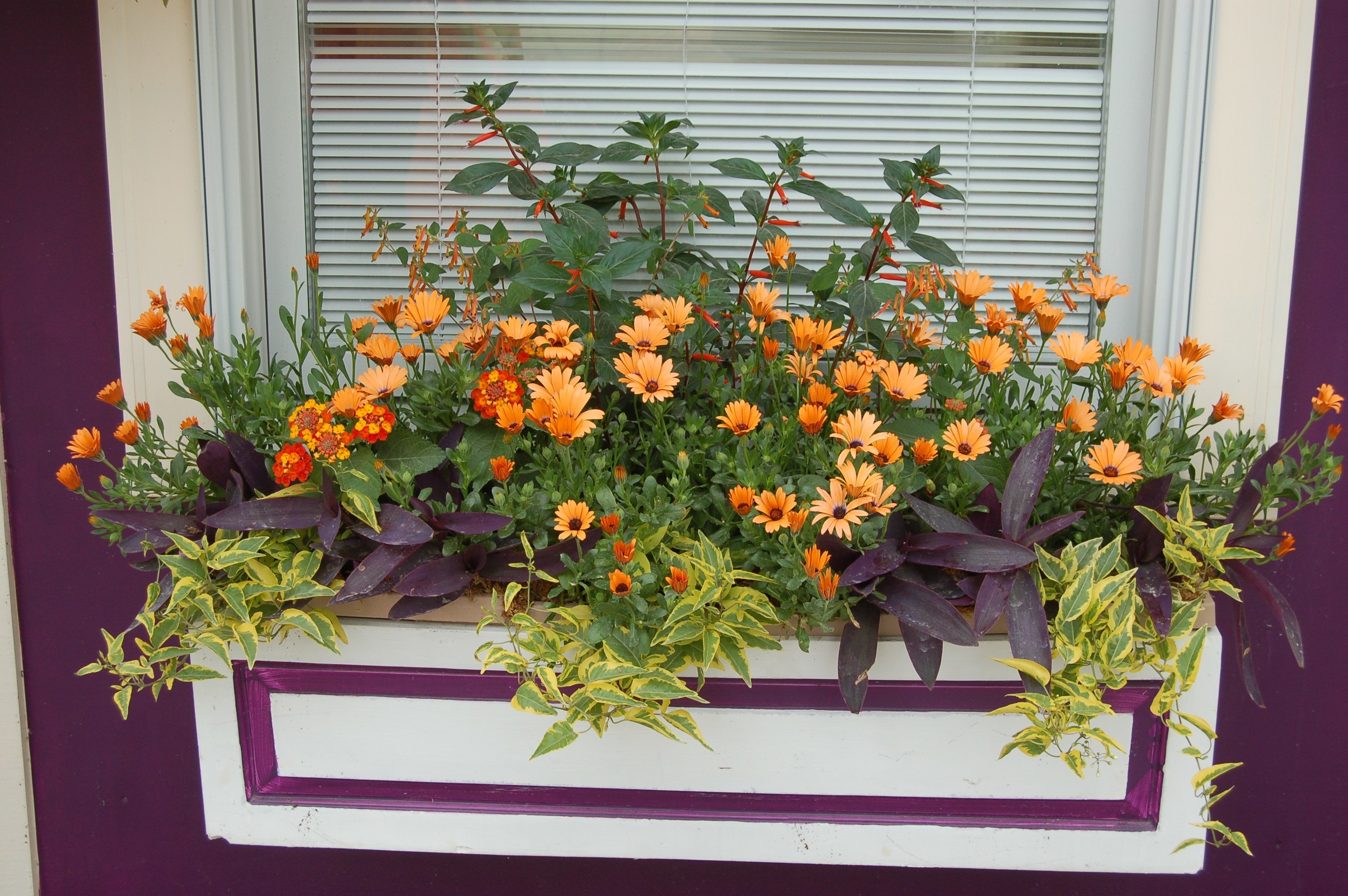 inspiration fresh
to your inbox

Fresh shipments as they come off the truck, garden inspiration and savings you'll only get in email.